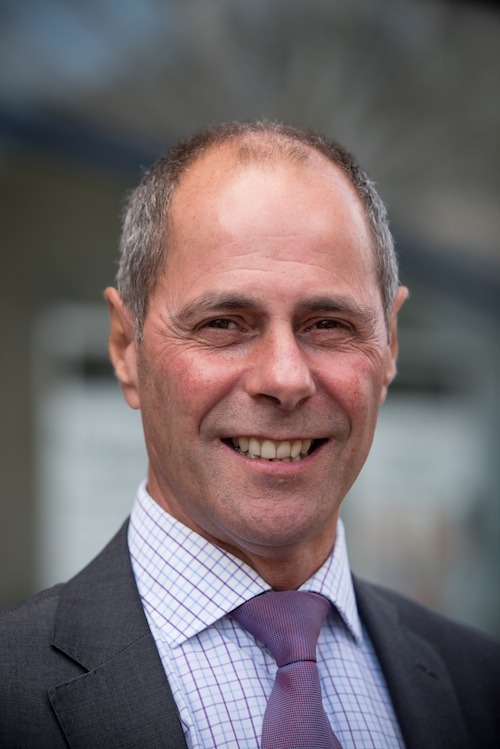 Though he’s lived in Shrewsbury since 1983, Steve hails originally from Liverpool, where he began his financial career.He started with the Halifax and with time under his belt at Liverpool Building Society then Birmingham Midshires Building Society as its Shrewsbury branch manager, he moved on to Scottish Widows.

Steve joined Robert Nicholas after a number of years setting up and then heading the financial services department of a leading Shropshire estate agent.

Married with three children, Steve is a keen golfer who also used to be a very competitive squash player – becoming county over-45 champion (before the knees forced him to settle for a weekly game of raquetball instead!).

As you might expect he’s a life-long Liverpool FC supporter and loves watching football and most other sports. 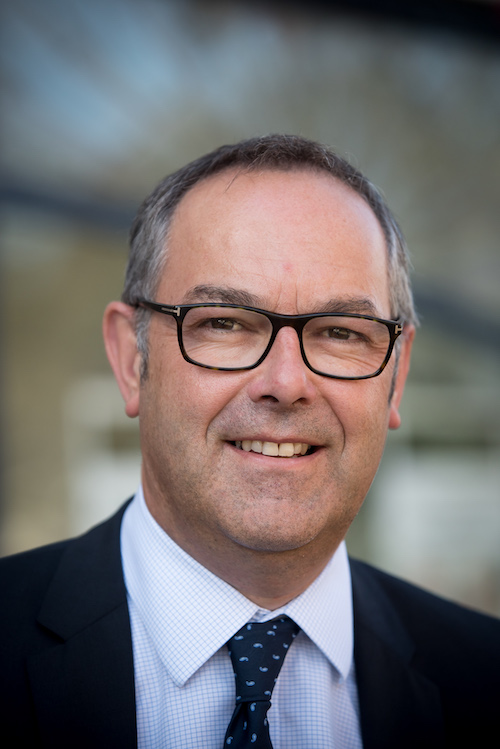 Rob has a 30-year pedigree in financial services, having started his career with TSB (the original one!) before joining Sun Alliance as a financial adviser and then moving on to set up his own independent practice in 1999.Many of the clients from those early days are still clients now and many have become long-standing friends. Rob’s job satisfaction comes from knowing the outcomes of his advice can lead to his clients’ secure retirement, the purchase of a dream home or the knowledge that they have security at a time of loss.

Rob lives locally to Newport with his wife Suzanne and two children. He’s a keen golfer, which is a pastime he has to try to fit around the demands of being the manager of a junior football team!

His favourite parts of the world to spend time in are the New Forest and Italy – the latter being perfect for indulging the passion he shares with his sons for fast cars and where they’ve taken the chance to visit the homes of both Ferrari and Lamborghini.

Andrew is a highly experienced financial adviser who began his career in that role for the Yorkshire Bank, working throughout the midlands, before joining Robert Nicholas in 1999.These days Andrew takes particular pleasure in designing individual solutions which meet the needs of his clients and delivering the kind of customer service that he believes everyone has the right to expect.

Married with two children, he’s keen gardener and fisherman and Andrew loves nothing better than being outside. He can often be found taking in the delights of the Snowdonia National Park at weekends.

Little known facts about Andrew: a former allotment holder, he once won a gardening competition run by a well-known national house builder; he was a fair hand at snooker as a younger man and was coached for a while by Australian-born pro player, Eddie Charlton! 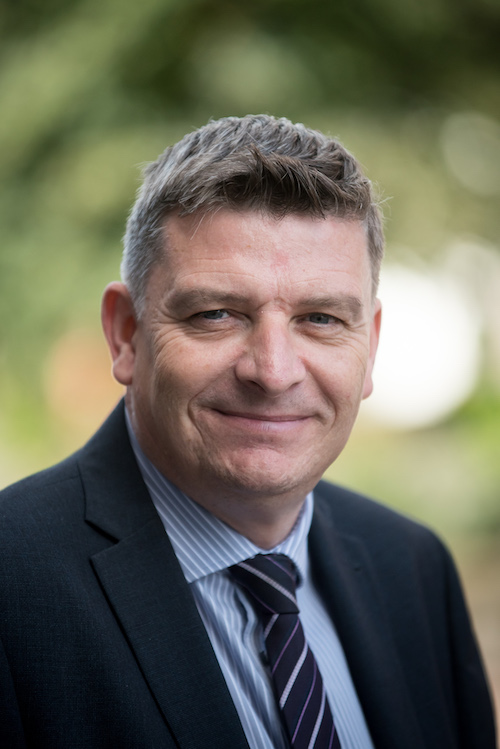 Nigel has a long pedigree in mortgages and investments, having held senior banking roles throughout our region, rising to the position of Business Banking Manager for the West Midlands at Bank of Scotland.When the face of the banking industry changed dramatically in 2008 Nigel decided it was time to make better use of his specialties and joined an investment firm as a financial advisor and stock broker, before moving to Robert Nicholas in 2010.

As a family man with four children and two grandchildren, Nigel is well aware of the responsibilities involved in ensuring the future of your family and is passionate about giving his clients the best possible advice to suit their circumstances.

When he’s not working Nigel has a love of motor sport, especially Formula One, and spending time with his family. 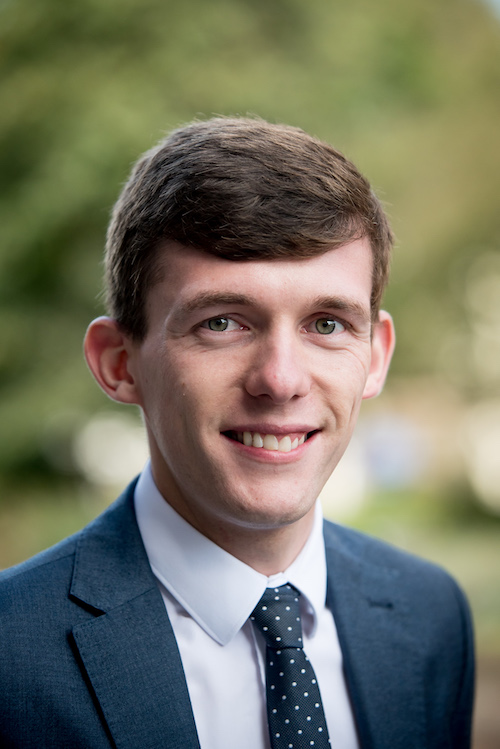 Lee joined Robert Nicholas in November 2015 as a trainee Financial Adviser/Paraplanner. He completed the financial planning qualifications in January 2019 which led to qualifying as a fully authorised Financial Adviser. Already the holder of a BA Hons degree in Business Management with Financial Management, from Manchester Metropolitan University, Lee’s current role sees him supporting our team of qualified Independent Financial Advisers with the research and analysis they need to deliver solutions which meet the needs, goals and objectives of our clients, as well conducting his own client meetings. 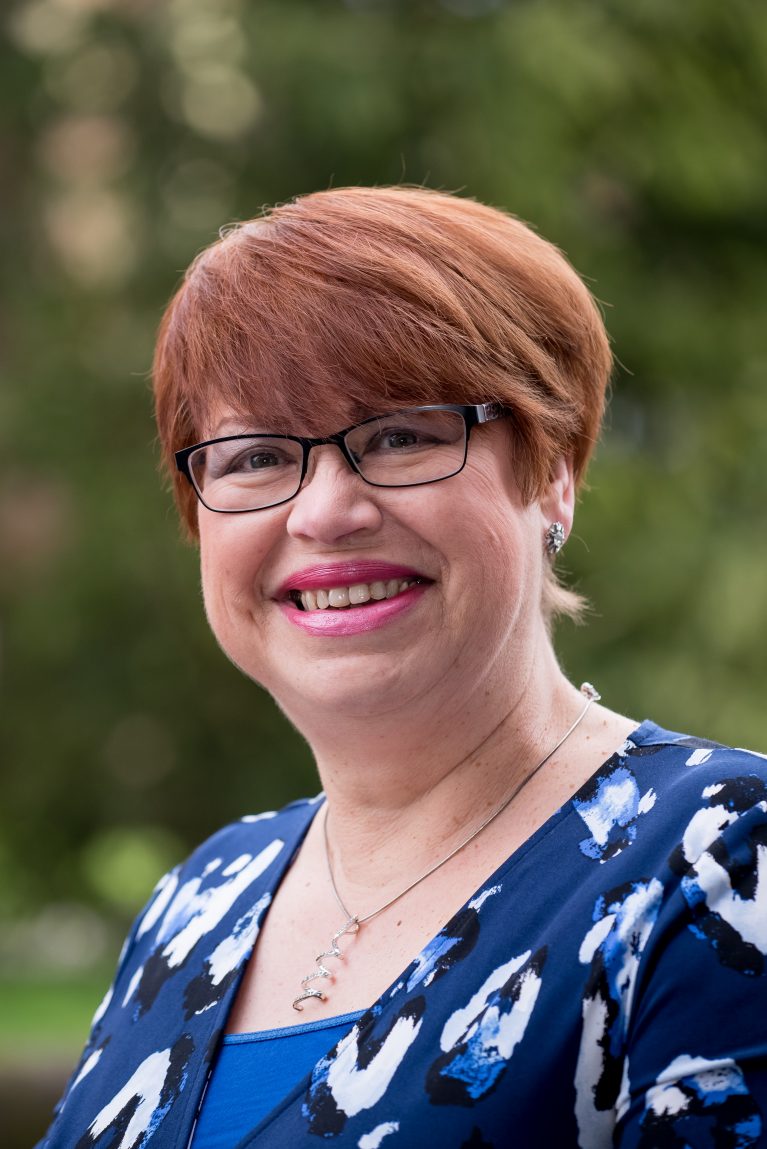 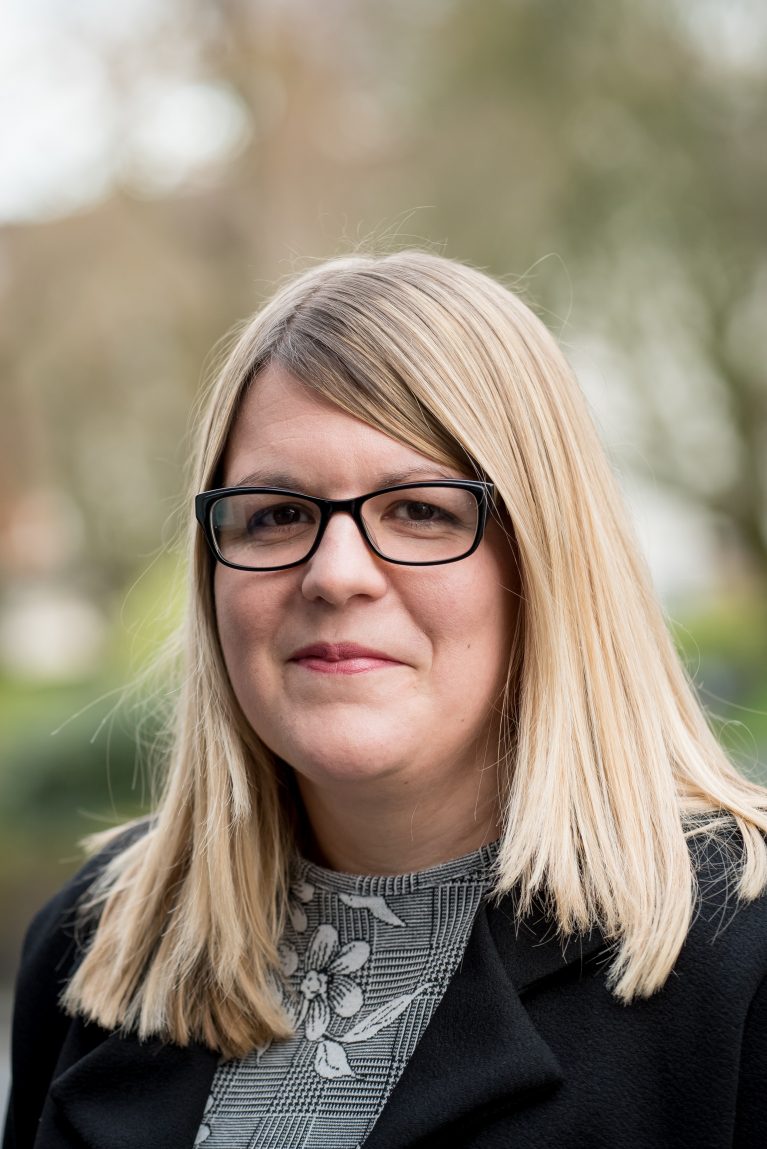 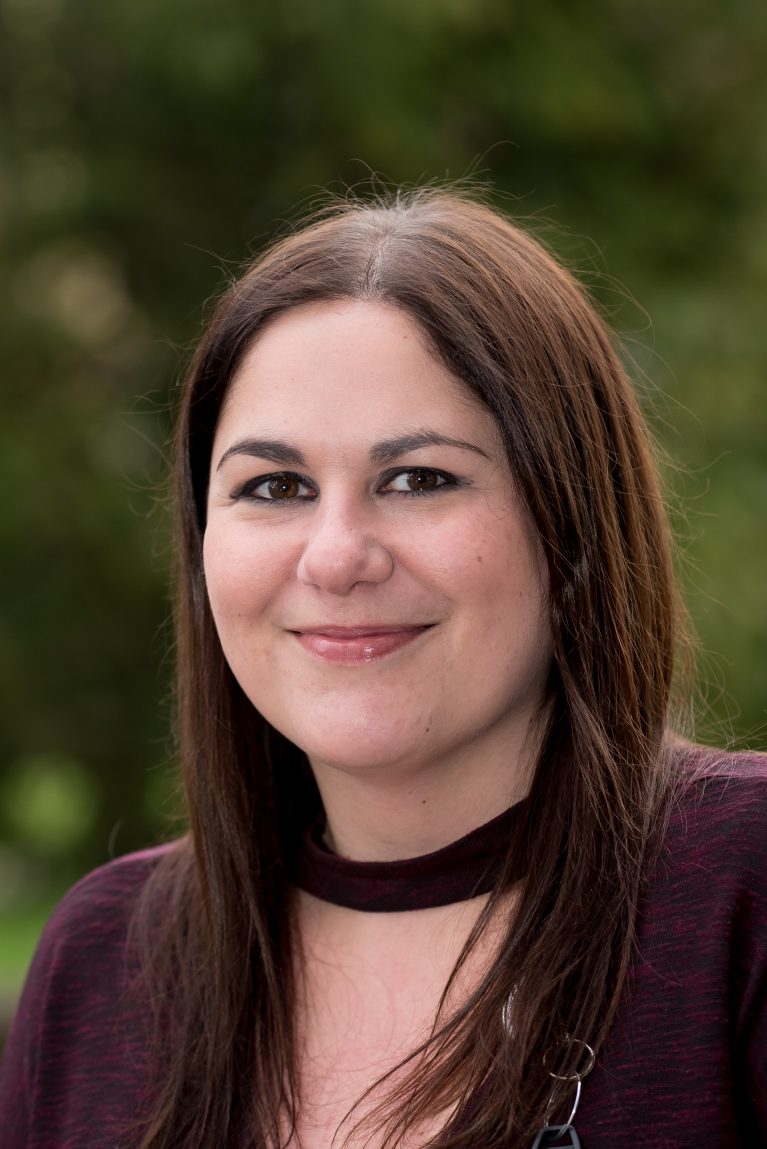 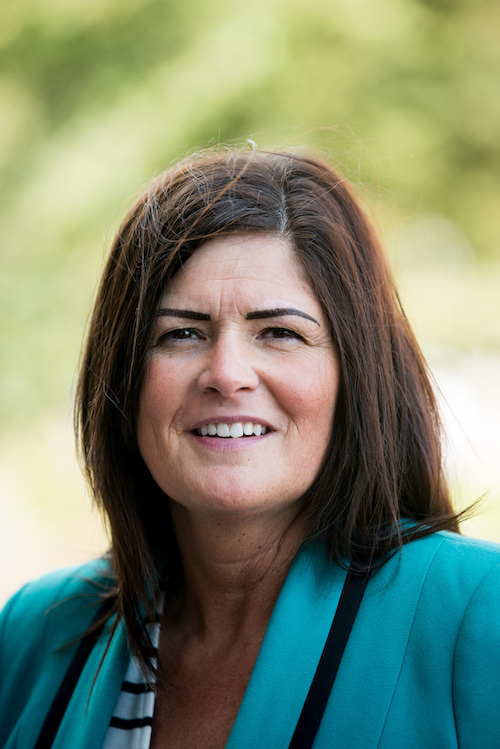